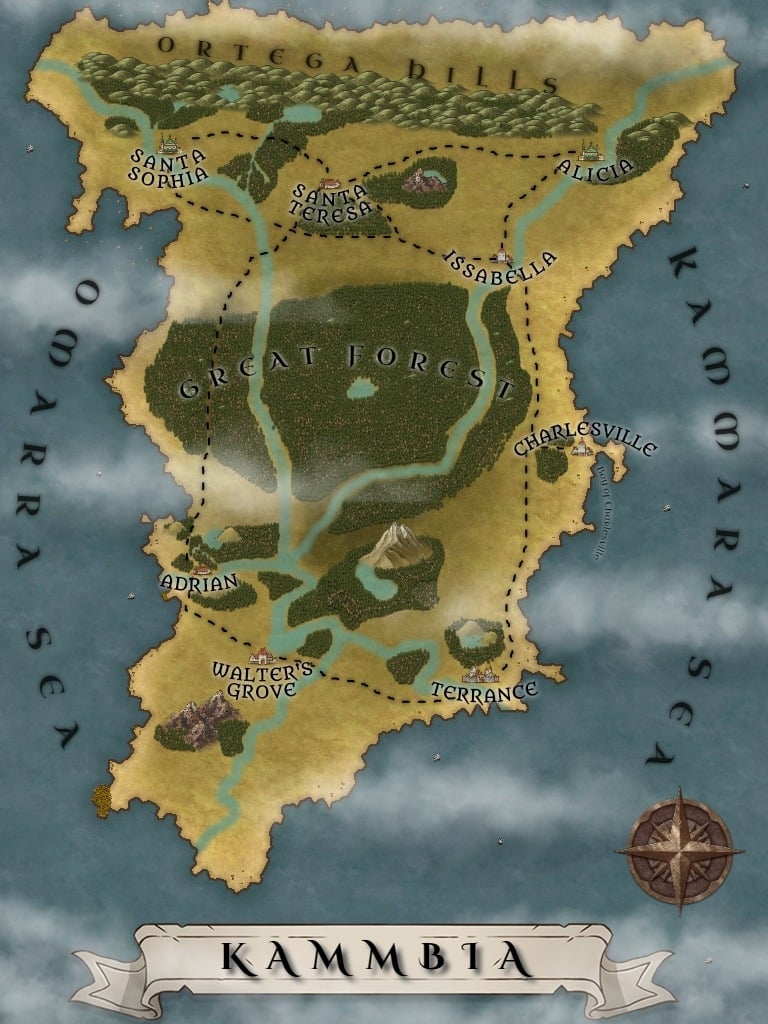 Escape from your frazzled days.

Enter the world of Kammbia. A world divided. A world of vivid color and fantastical sights and sounds.

A realm where imagination draws you inside. A world where myth and legend intertwine effortlessly with a stark reality that draws strong parallels with our own society of today of imagination and spirituality.

Now, thanks to author Marion Hill – the creative mind behind the Kammbia novels – you too can immerse yourself in Kammbian life.

Begin your journey into Kammbia below: 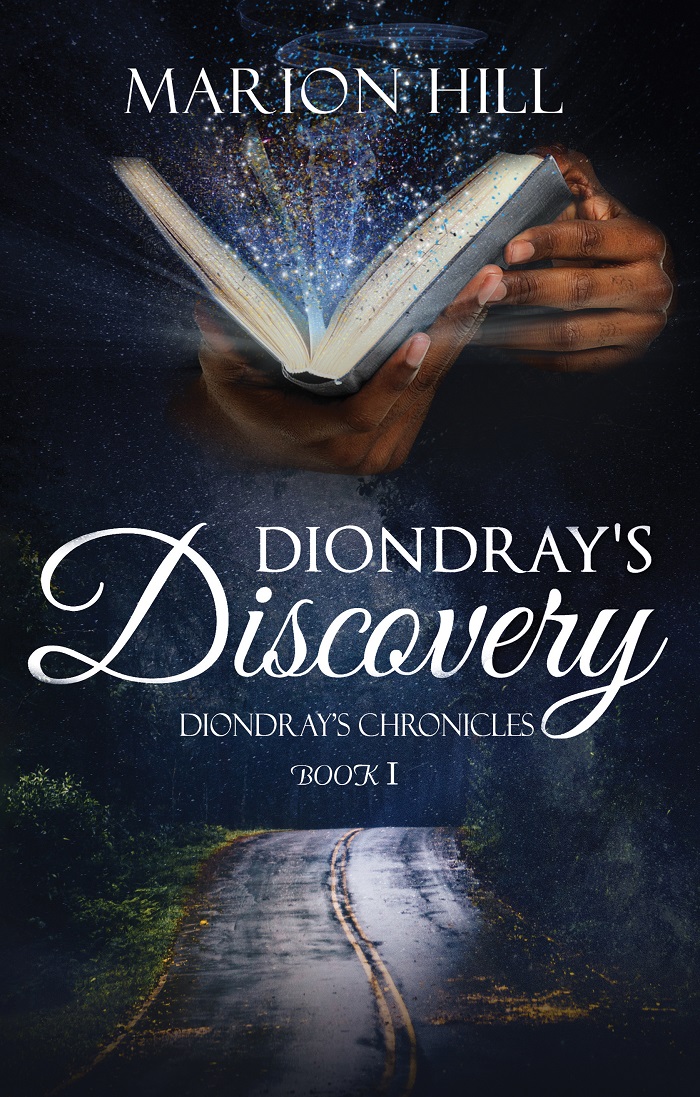 
Diondray’s Discovery is the first book of The Diondray’s Chronicles.

Get your copy here: books2read.com/u/mvYjv2 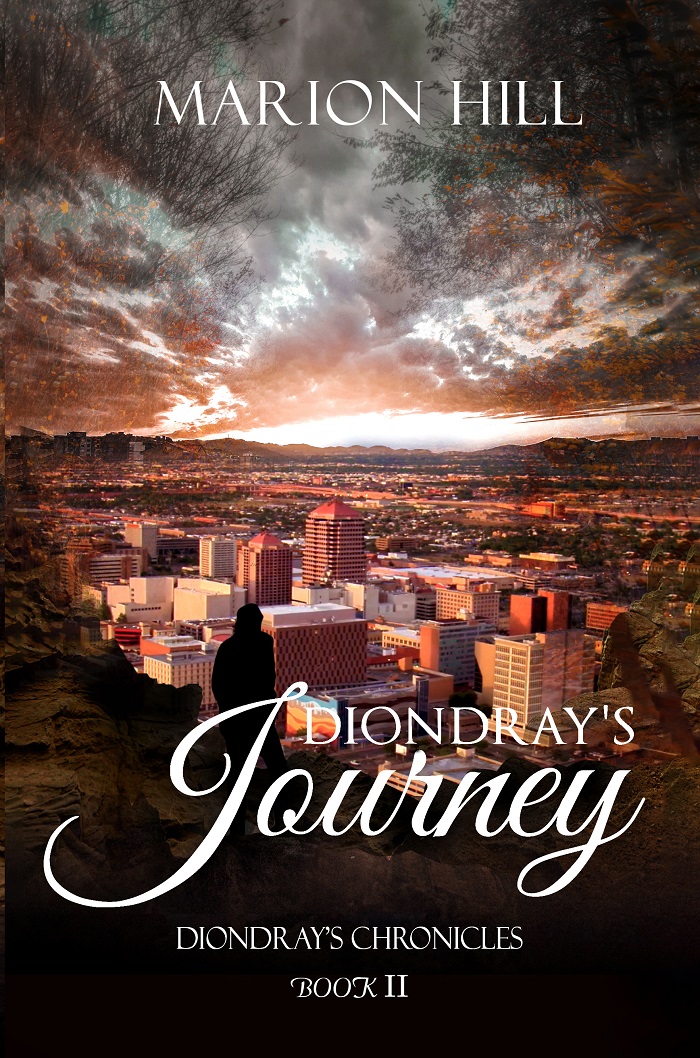 
Diondray’s Journey is the second book of The Diondray’s Chronicles.

Get your copy here: books2read.com/u/3LrR95 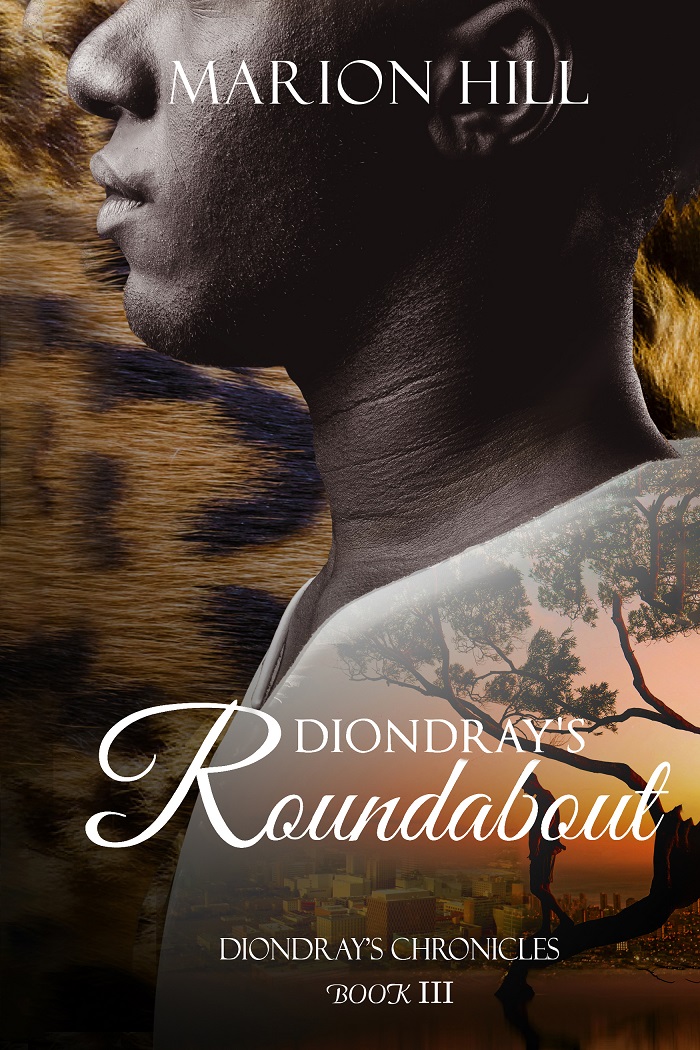 Could he be the one foretold?
Faith and doubt wrestle to save the world.
Could his doubt stand in the way of his nation’s unity?
His doubt may prove the undoing of his world.
When you wrestle with destiny, who wins?
In a struggle with doubt could rest the destiny of a nation.
Within the struggle between doubt and faith rested the nation’s destiny.
Must one embrace one’s destiny to effect change?
The answer to one question could change the fortunes of a nation.

Diondray’s Roundabout is the thrilling third and final book of The Diondray’s Chronicles.

Get your copy here: books2read.com/u/3krDnN 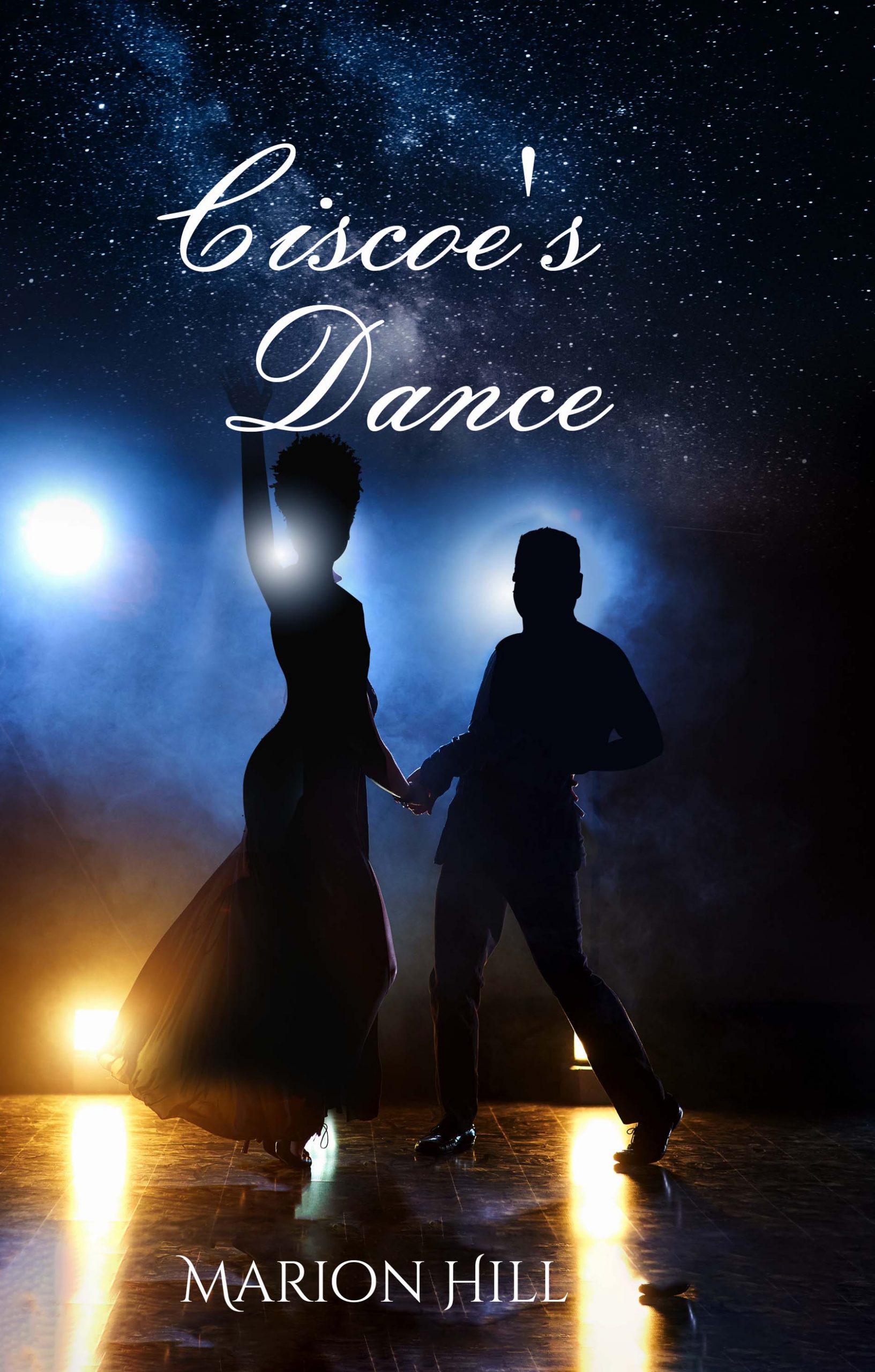 Another adventure set in the fictional world of Kammbia has just arrived, fresh from the imagination of popular author Marion Hill. The first in his Dance & Listen series, Ciscoe’s Dance celebrates the symbiotic connection between music and dance.

So embedded in the Kammbian culture was this connection that the city of Walter’s Grove sprang up around the people’s love of Guanamamma music and the dances it inspired. However, that connection is about to come to a grinding halt.

The husband-and-wife Guanamamma dance team of Ciscoe and Latisha Maldonado have made their living performing the traditional dances in the finest nightclubs in Walter’s Grove for the entire span of their 16- year marriage. Still as in love as the day they said, “I do,” the couple was the toast of the Roxie & Penelope District — and the featured act at the city’s major festival.

This year, though, a new fad arrived hot on the scene — Piccanta music. Its ultra-modern sound and dancing style swept throughout the city’s clubs, leaving all the Guanamamma dancers and musicians with fewer and fewer gigs to play.

Then, a woman from Ciscoe’s past arrives on the scene, bitter from her long-ago rejection. Will this woman throw a wrench into this couple’s happy marriage? Will Ciscoe and Latisha once again dance to their beloved Guanamamma music as two hearts beating as one?

Get your copy here: books2read.com/u/bxeNeD

Enter your email below to receive your free book, The Descendants of Destiny and to be notified of new releases, book recommendations and more!