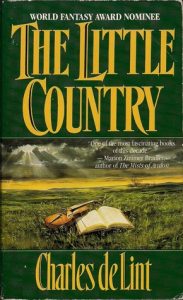 ← Book Review 139: The Artist’s Journey by Steven Pressfield
Book Review 141: The 6:41 to Paris by Jean-Phillippe Blondel →