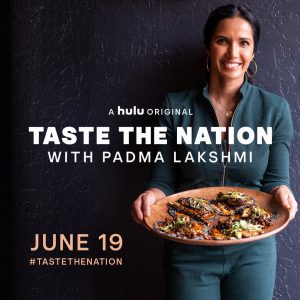 As a fish lover, I have eaten a wonderful share of fish over the years.  Grouper, Trout, Mullet, Catfish, Bass (Saltwater and Freshwater), Swai, Mahi Mahi, Tilapia, Cod, and Whiting.  I like some of them (Grouper, Trout, and Swai) more than others.  However, none of them compare to my favorite fish….Red Snapper. Red Snapper is… END_OF_DOCUMENT_TOKEN_TO_BE_REPLACED

Those who know me well have heard me speak about my love of pie (cherry and sweet potato) over cake a lot.  I’m definitely on Team Pie.  However, there is a cake that has become a trinity of my favorite desserts. Rum Cake! This wonderful cake has been a Christmas tradition for me since childhood… END_OF_DOCUMENT_TOKEN_TO_BE_REPLACED

Daddy, this is slimy!  I can not eat this. I remembered my daughter Norah saying that a few years ago when we had okra for dinner.  I grew up eating okra like I did with collard greens.  My mother cooked okra quite a bit and I liked it immediately.  I’m a texture eater.  The texture… END_OF_DOCUMENT_TOKEN_TO_BE_REPLACED