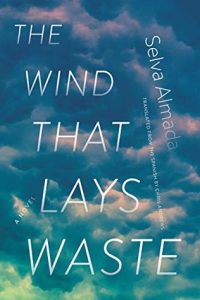 ← Marion’s 31 Favorite Books of All Time
Wisdom From Kammbia Book Review 56: The Gifts of Imperfection by Brene Brown →