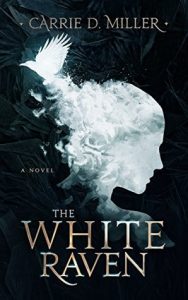 One of the best things about being a book review blogger is that you get a chance to read novels outside of your comfort zone.  It is easy to read books by authors you love all the time and not make room for anything new or different.  However, one of my personal mantras in reading… END_OF_DOCUMENT_TOKEN_TO_BE_REPLACED