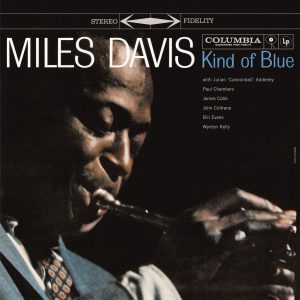 2 Responses to Marion’s Favorites: Kind of Blue by Miles Davis