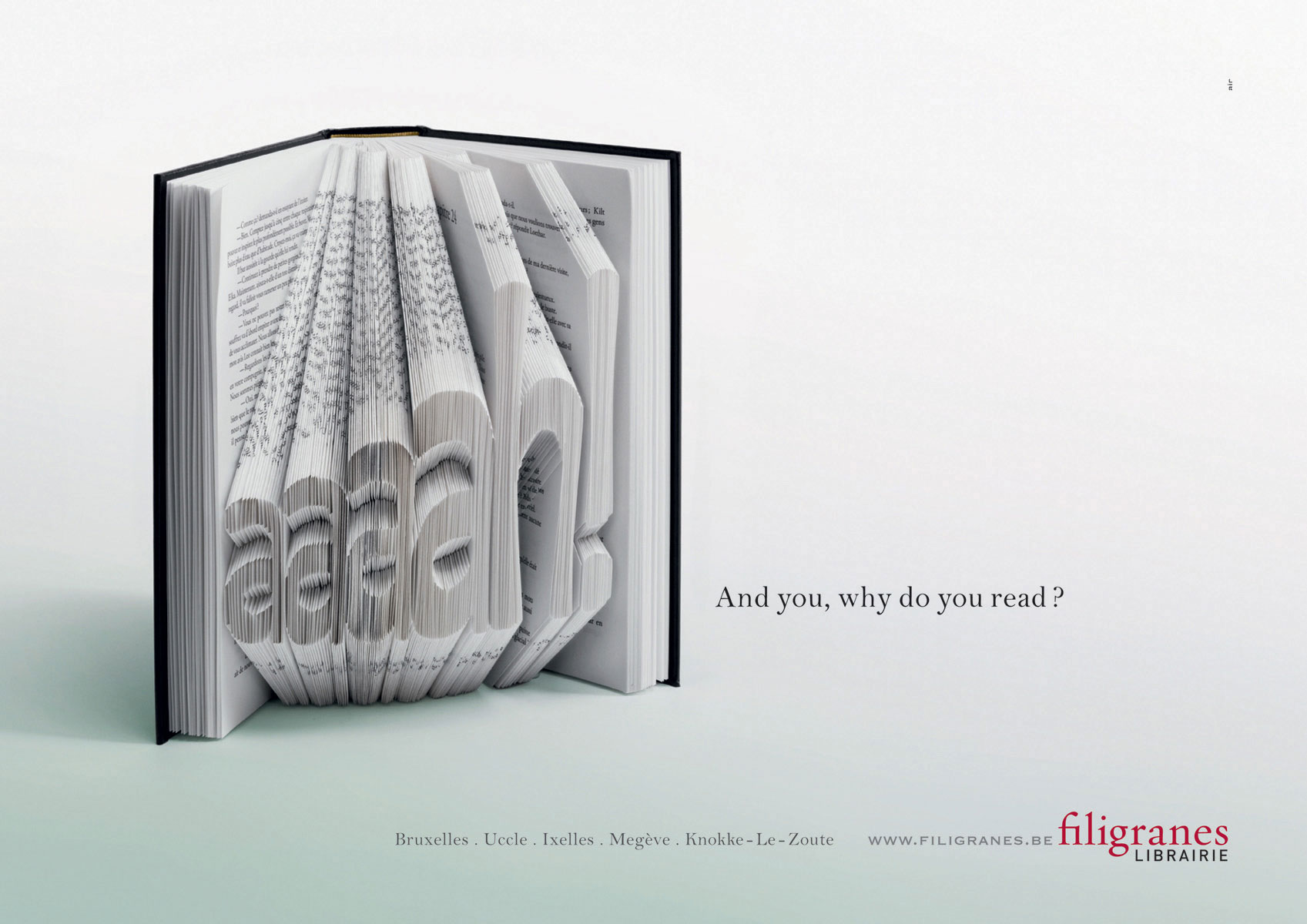 Someone made that comment to me a few weeks ago. The person was surprised and thought it was unusual for a man to mostly read fiction.

Last year, I posted a blog entry explaining why I read fiction. I’ve considered this current blog entry as part two of this topic.

I looked back into my childhood and realized the love of reading didn’t take hold until I was teenager around thirteen or fourteen. I had some friends who were into comic books at that time. X-Men, Batman, & Spider-Man were their favorites and wanting to fit in, I became interested in those same comic books.

They would catch the city bus in my hometown of St. Petersburg, Florida, to the comic book store across town to pickup their monthly subscription of comics. Well, I had to get my own subscription and within a year I had close to five-hundred comic books. I was hooked. I read comic books as fast as I got them and talked with my friends about what read and relived those stories. It was the first time in my life, I felt truly connected to someone outside of my mom and a couple of my sisters.

Growing up the last of eight children and having a different father than my half brothers and sisters, I didn’t believe I had ever fit in with the family. I always felt like an outsider and as a teenager when your hobbies were reading comic books and listening to music like Earth, Wind, &  Fire, The Isley Brothers, and Herbie Hancock instead of rap music, you were considered different.

I didn’t read my first novel until I was seventeen years old.  I was going through the latter stages of puberty, dealt with family issues, and flunked out of high school. (I ended up getting my GED the next year.) Reading The Chronicles of Thomas  Covenant by Stephen R. Donaldson rocked my world. I read both trilogies that year and was enthralled by the anti-hero Thomas Covenant who had turned the Lord of the Rings and Chronicles of Narnia fantasy archetypes on its head. I had a friend at that time whom recommended those books to me and we would long, thoughtful discussions after I read each novel in the series.

In my early to mid 20’s, I worked at a couple of mom-and-pop bookstores as well as Borders Books. Since I attended only one year of college, the bookstores became my undergraduate and graduate courses in contemporary fiction. I discovered authors like Cormac McCarthy, Toni Morrison, Ishmael Reed, Paul Auster, Jorge Amado, Gabriel Garcia Marquez, Greg Bear, Octavia Butler, Kim Stanley Robinson, and Dean Koontz.  I became fascinated when women would come into to the store to buy multiple copies of novels like The Bean Trees by Barbara Kingsolver, Snow Falling on Cedars by David Guterson, and Memoirs of a Geisha by Arthur Golden for their book club.  They would have these great discussions and I felt connected to them even though I had not read those novels.

My first recommendation of a novel was The Little Country by Charles DeLint.  I had recommended that book to probably every customer that came into the fiction section of Borders. I sold the most copies of that book for several months in a row and it delighted me greatly. People would come back to the store and tell me how much they enjoyed reading that novel.  They would have never read a fantasy novel until my recommendation.  Again, I felt that connection and a little closer to humanity as a whole.

Now that I’m in my 40’s, I’ve looked back on those years and recognized that reading fiction has been the saving grace in my life. It has made me compassionate, empathetic, and given me a different outlook on life. Also, I believed that reading fiction led to become a follower of Christianity. It was reading the Parables of Jesus and the Wisdom Books of Proverbs and Ecclesiastes that grabbed my attention like reading fiction did.

Most people want to feel connected to something bigger than themselves or something outside of themselves. Some find that in religion, others find that in politics or humanitarian causes, many find it in the lives of athletes and celebrities.  But, I found that connection from reading fiction and I’m eternally grateful. I’m glad this love of reading fiction was put there by God and I believe this is the avenue he wants me to give back to humanity.

There’s my answer on why as a man I read fiction.

6 Responses to Wisdom of Kammbia 3.15: You Sure Do Read A Lot of Fiction For A Man?