Tag Archives: They Shall See God 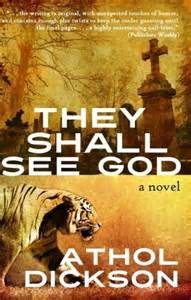