Tag Archives: The Woman Behind the Waterfall 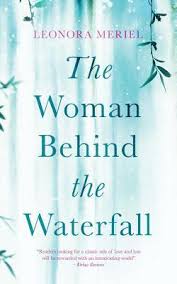