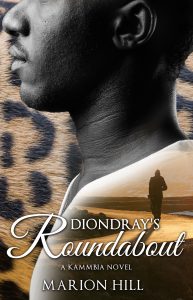 
Transformation Toward Destiny is out now!!! Get your copy at these retailers: Kobo Apple iTunes Barnes & Noble Nook Amazon Kindle Paperback END_OF_DOCUMENT_TOKEN_TO_BE_REPLACED