Tag Archives: Film About A Writer 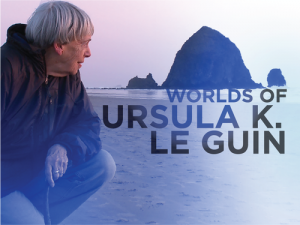