Tag Archives: A Shadow In Summer 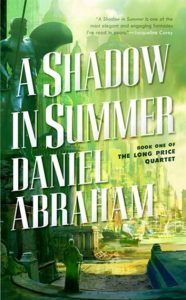