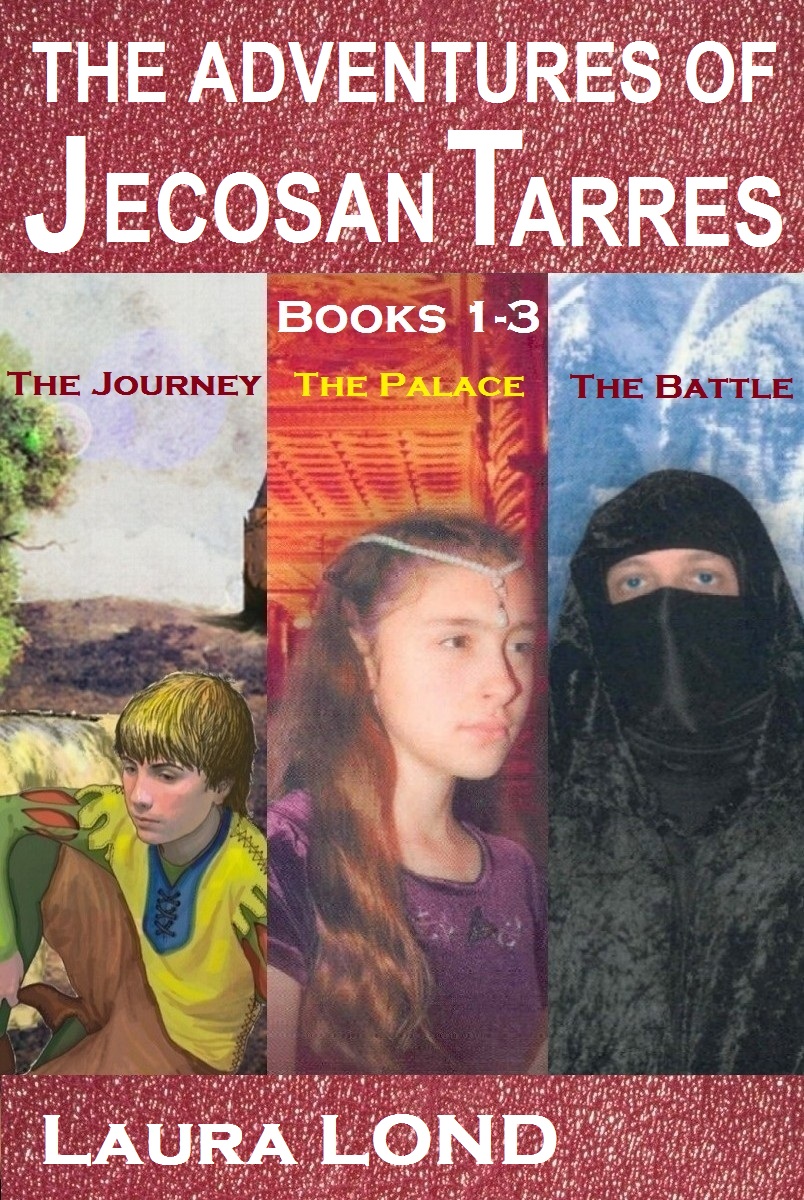 Book 1: The Journey
Book 2: The Palace
Book 3: The Battle

I liked reading this trilogy. It had everything you want in a
series: good characters, rich setting, and readable. I hope
this series gets more recognition and gain a bigger readership.

Well, the series in a nutshell is the story of Jecosan Tarres (called
Jeco throughout the series) and his journey to manhood. He grew up as
a orphan (like Oliver Twist) and is a believer in the Book of Light
(author’s version of the Bible).

In Book 1, Jeco receives a calling to go to Kanavar, the capital of
Meoria and work for the king. However, he begins to learn he will be a
part of a bigger mission along the journey.

In Book 2, Jeco arrives in Kanavar and becomes a part of king’s court
and learns that the Meorian King, Alvard III wants to go to war
against another kingdom, Tigran. The Tigran Kingdom and people are
believers in the Book of Light and King Alvard wants to destroy it.

In Book 3, Jeco and Lord Farizel (second-in-command in Meoria) were
accused of treason by King Alvard and they had to flee the kingdom.
It looks the kingdoms of Meoria and Tigran are heading to war.

However, they are interesting twists and sub-plots that are trying to
keep the two kingdoms from going to war. Moreover, there is redemption
and humility that comes from an unlikely source.

And Jeco’s (whom I think is like Joseph from the Book of Genesis)role
has changed from Book 1 as he grows and matures.

I give the series a recommendation to be read.